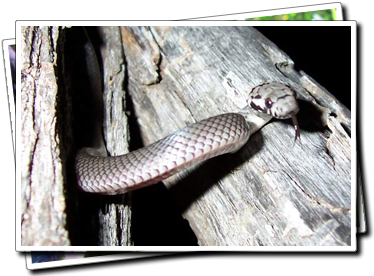 One serious case with severe symptoms has been reported, after bite by a larger specimen. Apply correct first aid and seek medical attention.