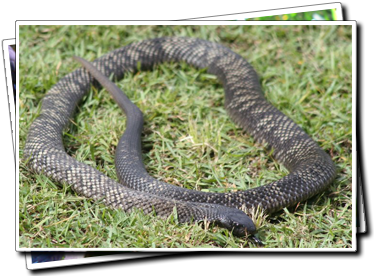 Highly venomous. Will inflate and flatten the body and neck in an effort to intimidate a perceived aggressor. Bites from this species should be treated immediately and attended to with correct first aid.